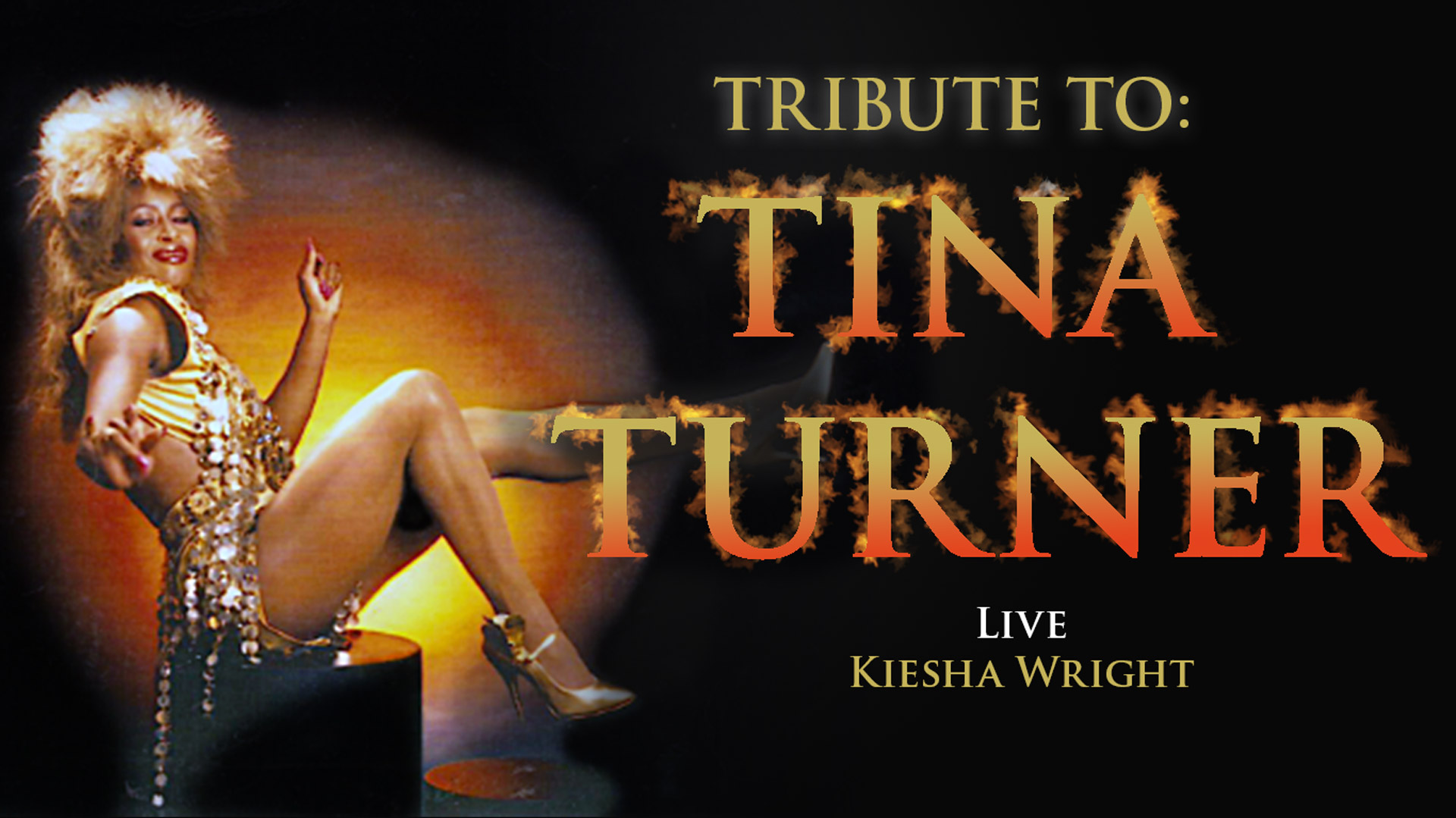 Kiesha Tina Turner tribute an impersonator performing along with her show girls in las vegas, nevada to present her exciting upcoming book. 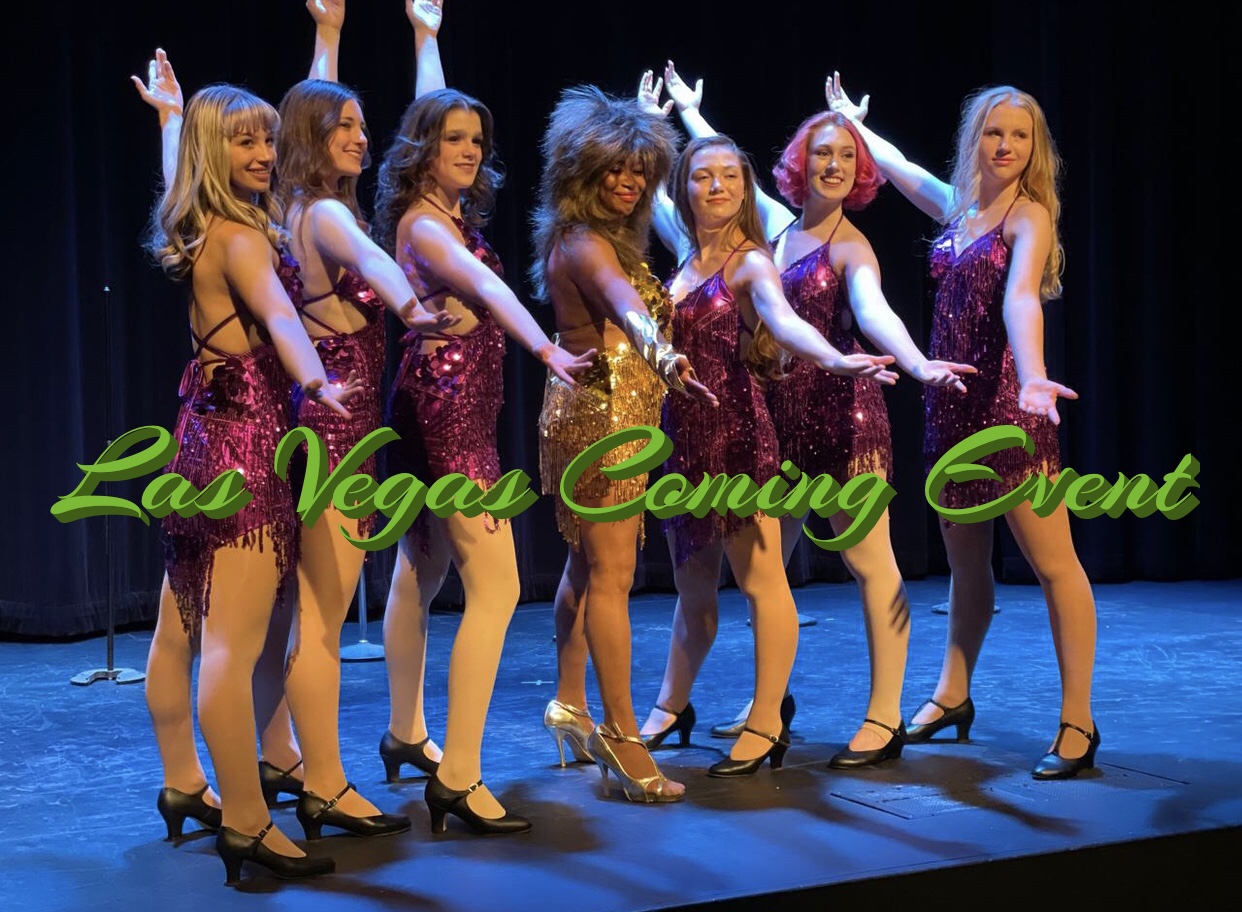 She's back with her exciting performance tribute as Tina Turner at Tommy Rockers on October 29th, 2021! 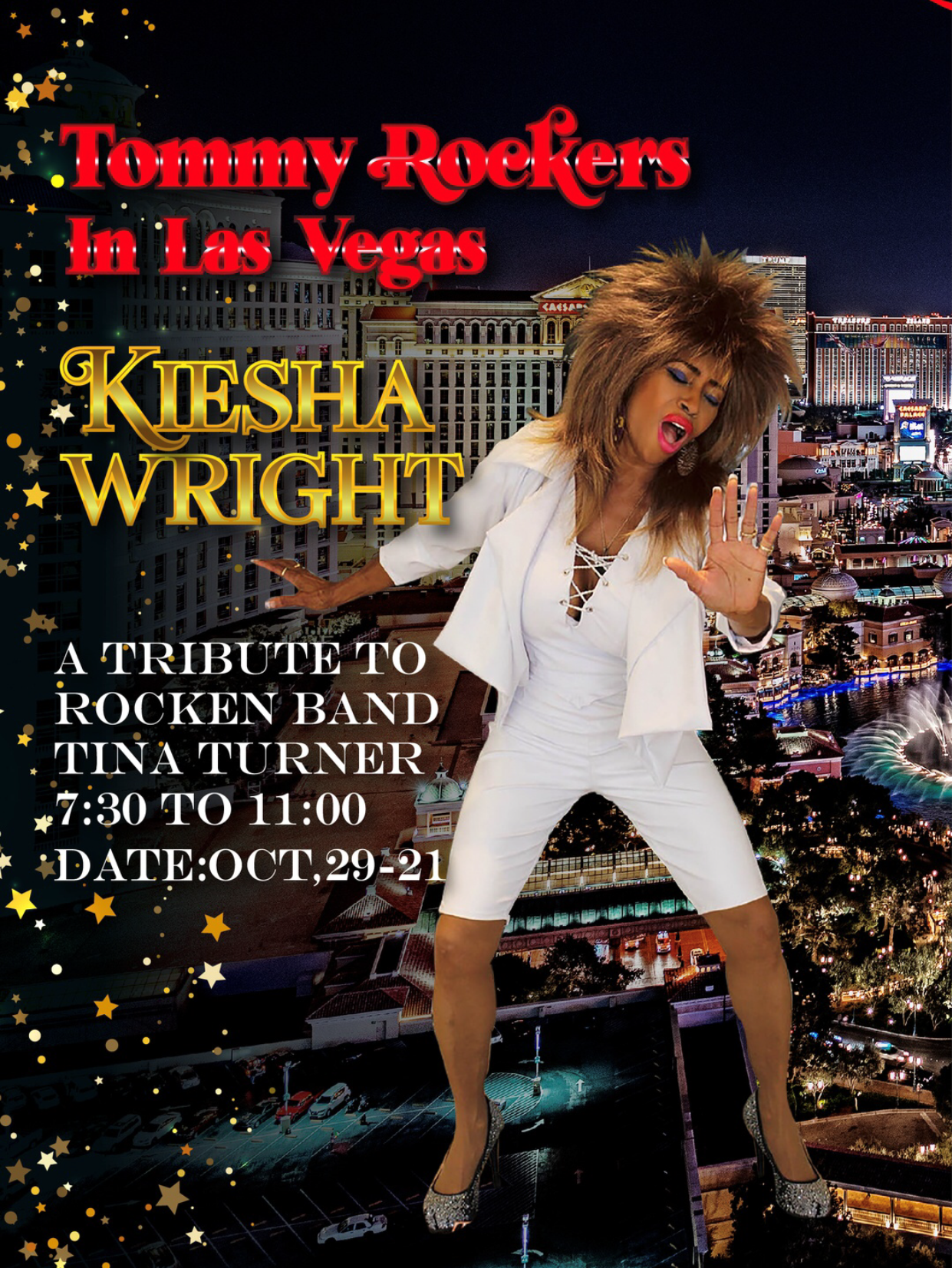 COMING TO YOUR THEATER! 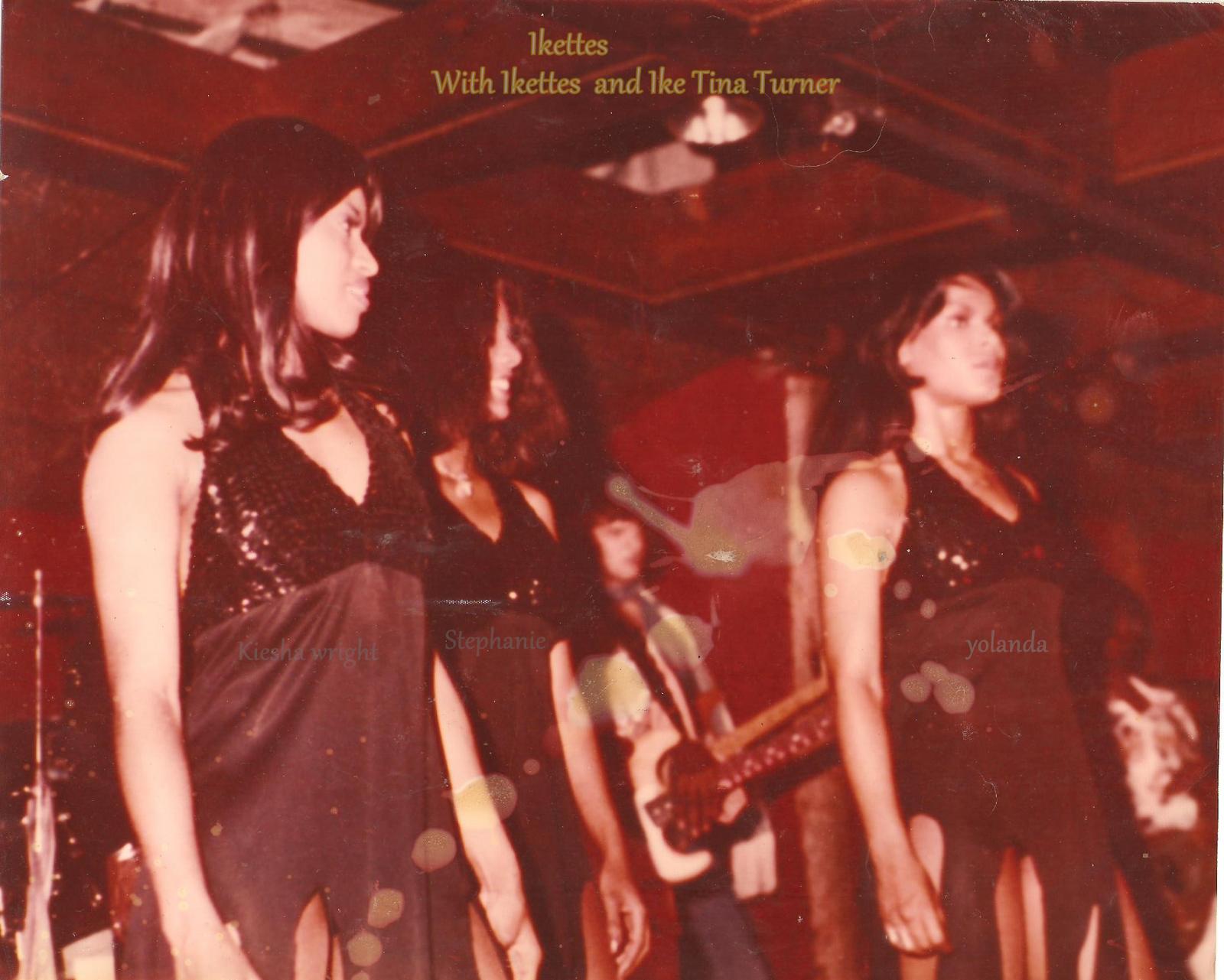 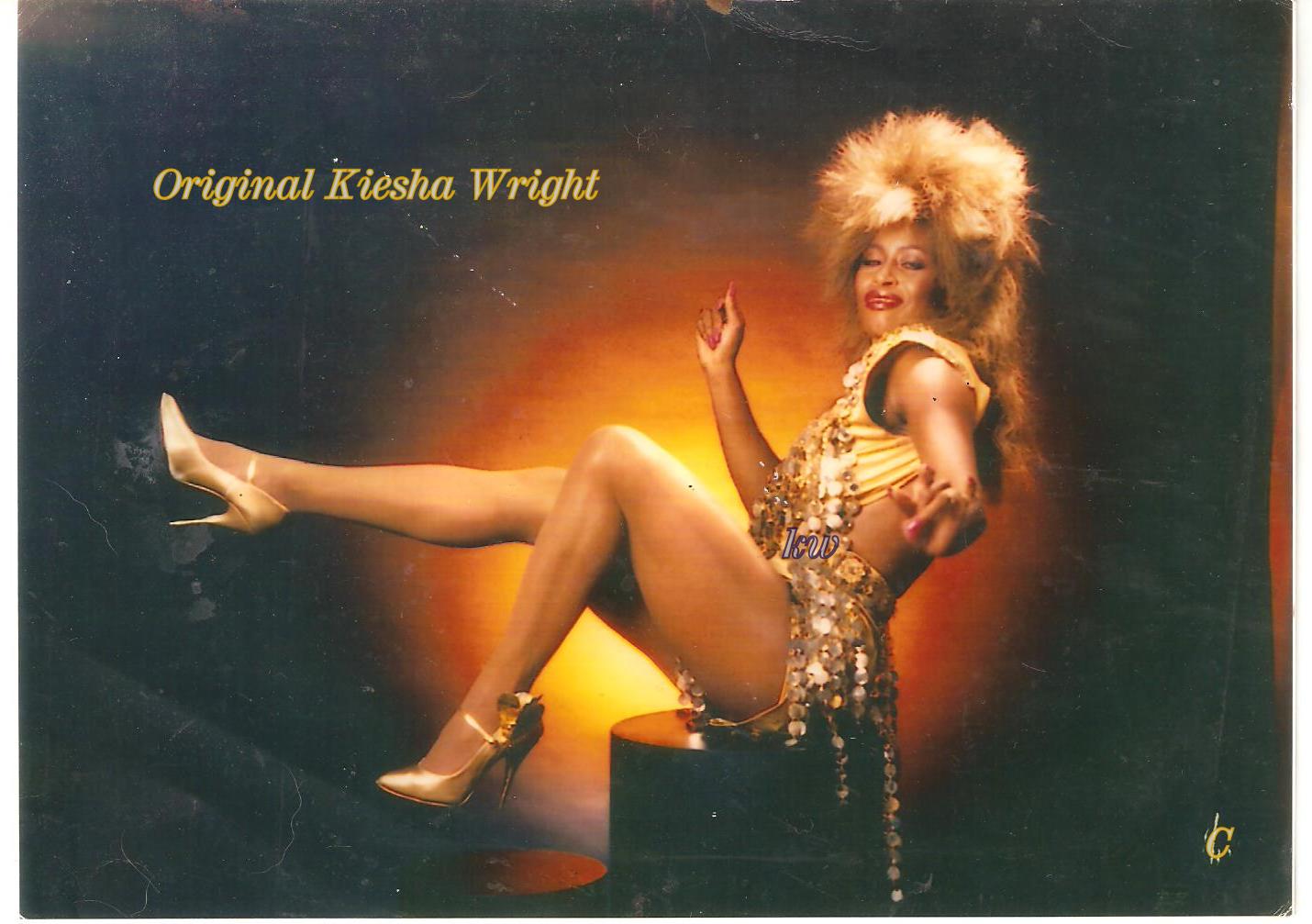 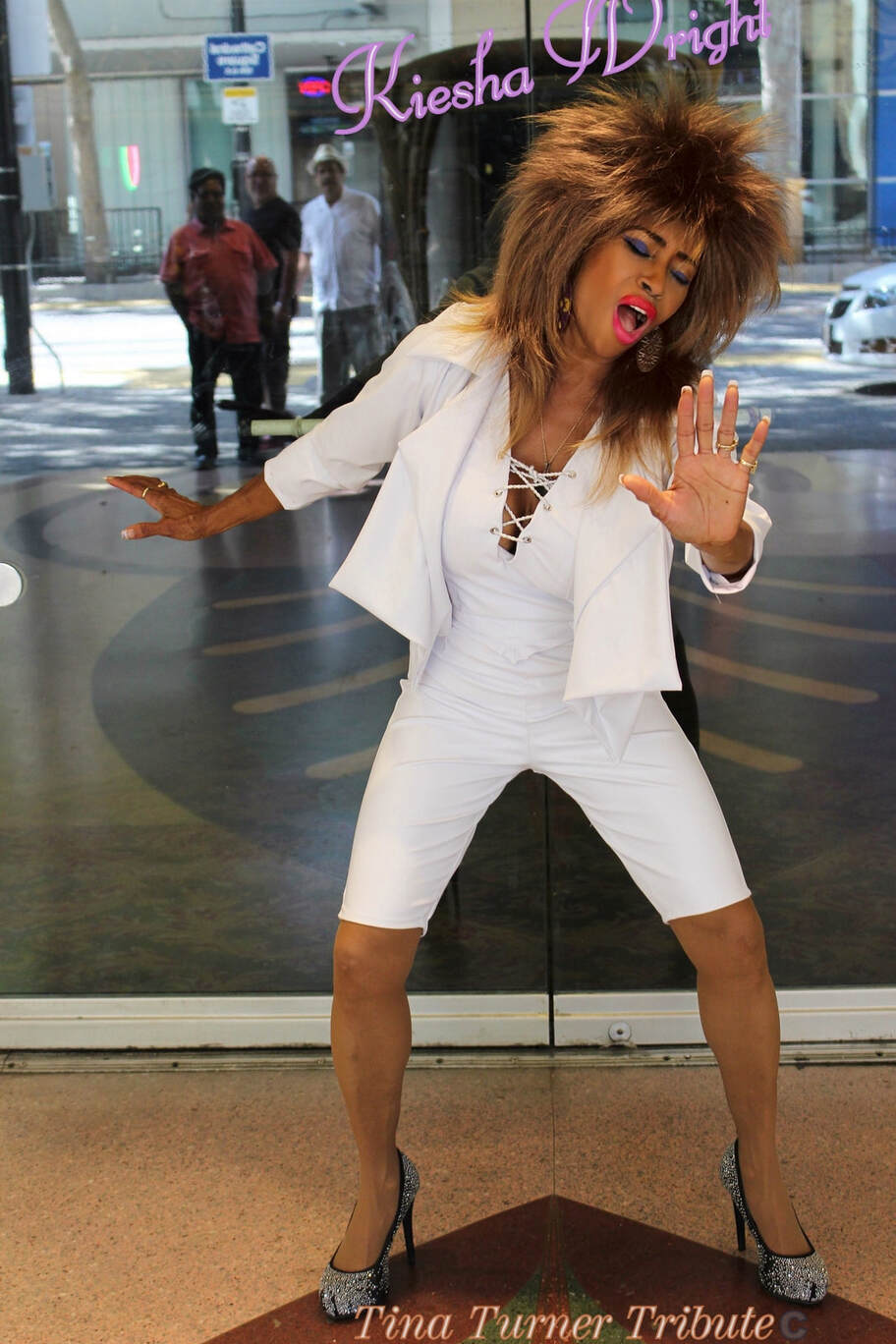 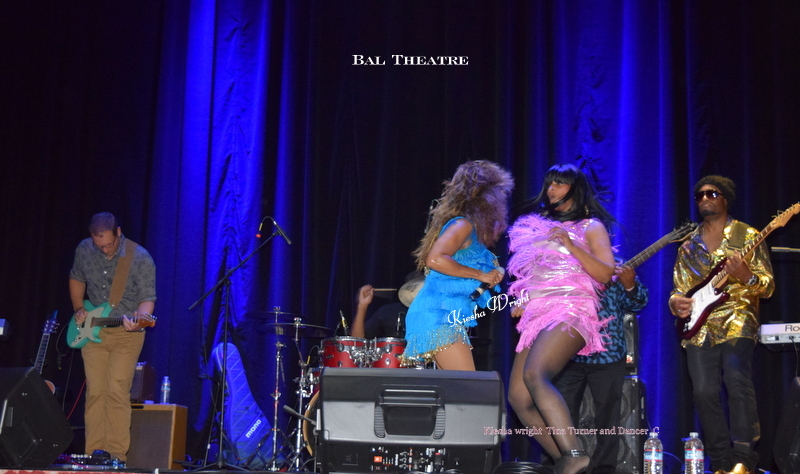 Kiesha Wright Tina Turner Tribute, Take you higher like on the Midnight Special, like Ike and Tina Turner Review. 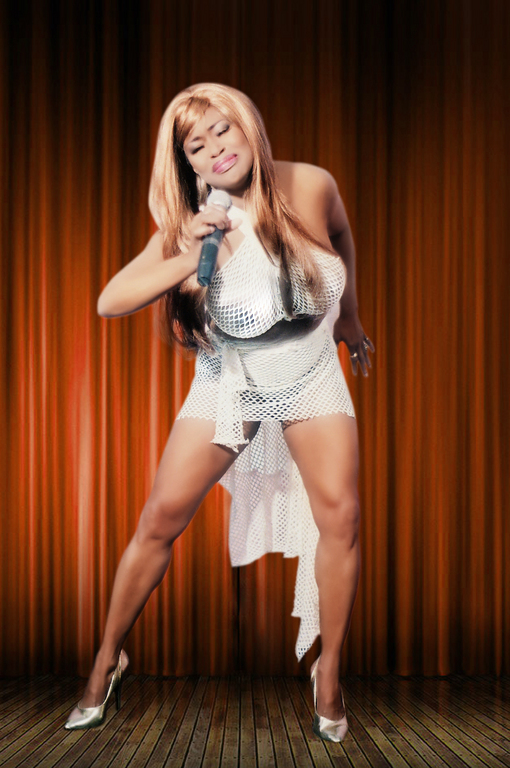 Tina Turner tribute and celebrity impersonator Kiesha Wright from Oakland, CA, developed her voice and learned her moves by watching old videos of the real Tina Turner & from the encouragement & dedication from her mother, that led her to the audition to become one of the Ikett’s and helped her perform in shows such as legends & concerts, Kiesha's experience includes working with a variety of talented performers, including the Grammy-winning singer herself. Also, Kiesha was the winner of the NCEM entertainer of the year award and the VMA award. 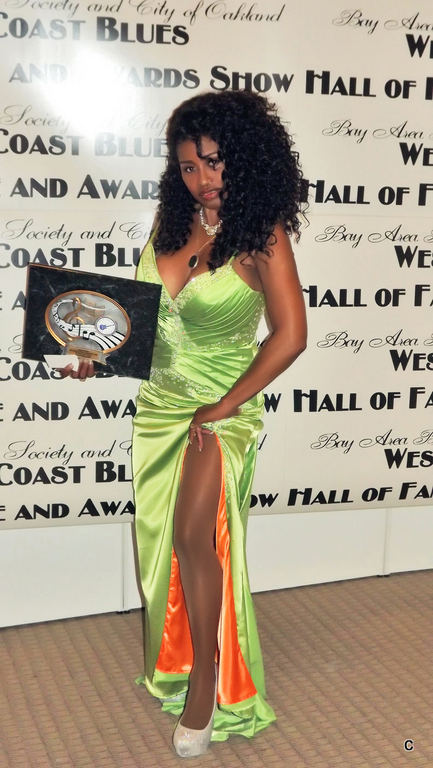 What's Love Got to do with it

Kiesha, who has been doing Tina Turner Tribute for several years as a lookalike and sound-alike Tribute show. You might have seen her with a show called Legends In Concert in Las Vegas from the imperial palace which she was hired as their first Tina Turner. A Scared little girl on stage she was, but still came out kicking those legs with her high energy performance as a member of Legends In Concert, representing them as their first Tina Turner impersonator, who sounds like and look like the real deal, she was lucky enough to travel around the world with this great show, called "Legends in Concert."

Kiesha now creates her own show, she gets down with her dance moves taught by the Queen of Rock roll. Working with Tina Turner she said was exciting and a great learning experience to know she is one of the Greatest. I thank her for the lessons and encouragement. Kiesha Wright is one of the best Tina Turner impersonators to join the others #1 Tina Turner impersonators in the game, she is thankful to God for that opportunity and guidance given to her at that time. 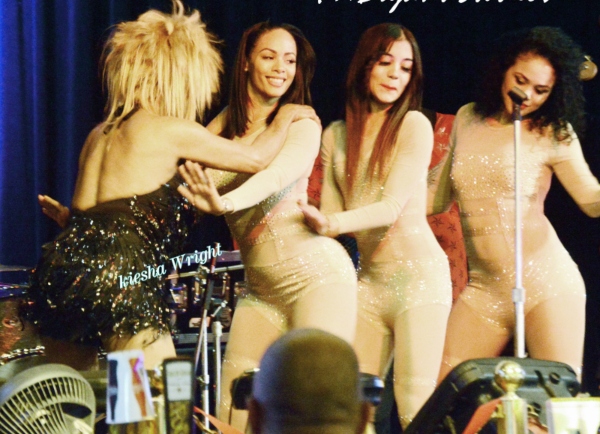 KIESHA WRIGHT TINA TURNER TRIBUTE ALONG WITH HER DANCERS AT TERRIBLES HOTEL AND CASINO LAS VEGAS.

Kiesha Wright as a Tina Turner Tribute sings to one of her happy fans from the audience from the bel theater.
What's Love Got To Do With It, Nothing: When it comes to her fans and giving a great show. 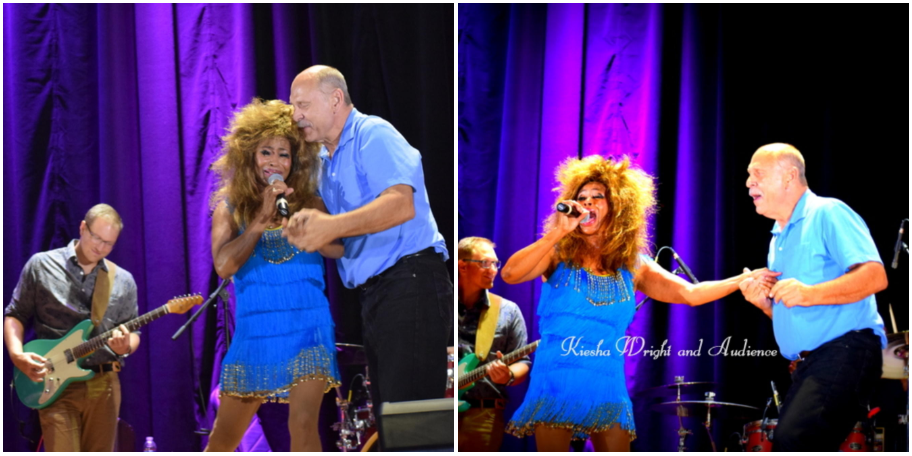 Kiesha Wright exploiting like an earthquake with her performance on stage with her exciting dancers to The Famous song Proud Marie.

Kiesha Wright Kicks it off With a Bang in the state of
Saint Louie, Missouri with a Performance to 5,000 People Cheering her on with a Tribute to Tina Turner. 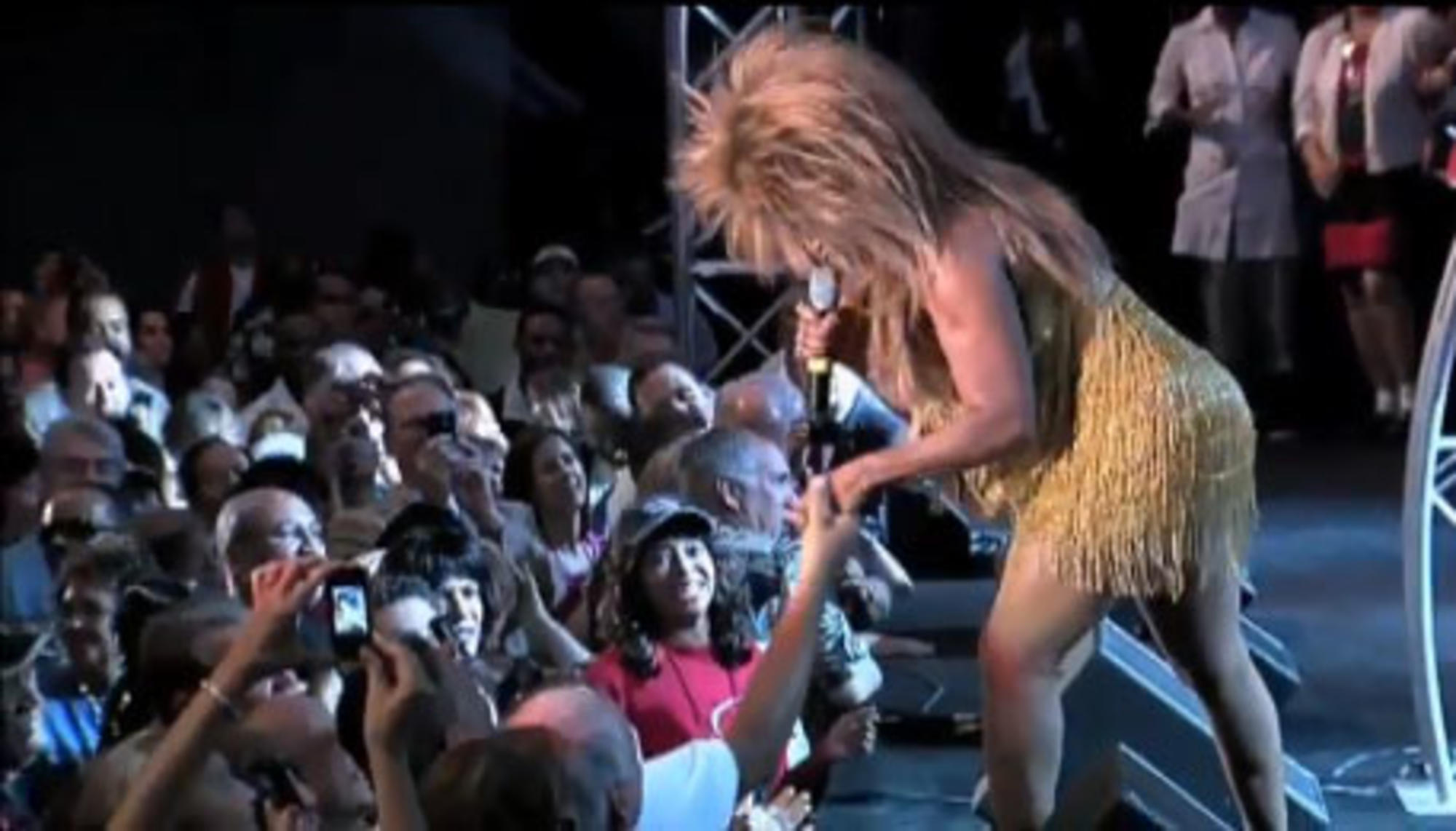